The calm before the storm.

"There is no terror in the bang, only in the anticipation of it" - Alfred Hitchcock

Well, it's two days before the build starts for the Chelsea Flower Show 2013 and I feel old.

I'm sure that this is partly to do with the fact that it is 07:00 and I've been at the desk for a couple of hours already, enough to add decades to any man.  Largely though it is the result of an inability to believe that it has been a whole year since I was facing the exciting terror of entering my first ever CFS build.  Time's covert progression never ceases to amaze me, if it were not for the growing community of grey hairs peppering my temples I would assume that someone had been playing with my desktop calendar. 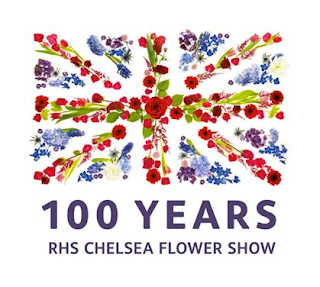 Still, plans are in better shape than they were this time last year.  12 months ago, having only had 2 weeks to prepare, I still faced a mountain of unfinished planning.  Though, on the plus side I was blissfully doe eyed and innocent of all the things that could go wrong.  Still, despite the "Challenge Annika" vibe both our sales and the contacts I made were better than I had hoped so, by the desperate logic of the fearful, this year should be commensurately more successful?  A large part of me is extremely grateful for how fast the past 12 months have passed - Chelsea is the highlight of my year and this year is going to be a great one.

We'll be sure to keep you posted!!

Posted by Marshall Murray at 01:30 No comments: