Well, months of planning are finally almost upon us!  We are very exited to be co-hosting The National Sculpture Symposium along with Riverhill House and Forum, which launches in early July.
Supported by the Chelsea Arts Club Trust and the Royal Borough of Kensington & Chelsea, this promises to be a vibrant and enthralling few days.

The brief was for artists to create sculpture in response to the estate, both her rich history and wild beauty.  Having seen the proposals we could not be more excited to see the finished works, the way in which the brief was interpreted by each artist was rather inspiring. 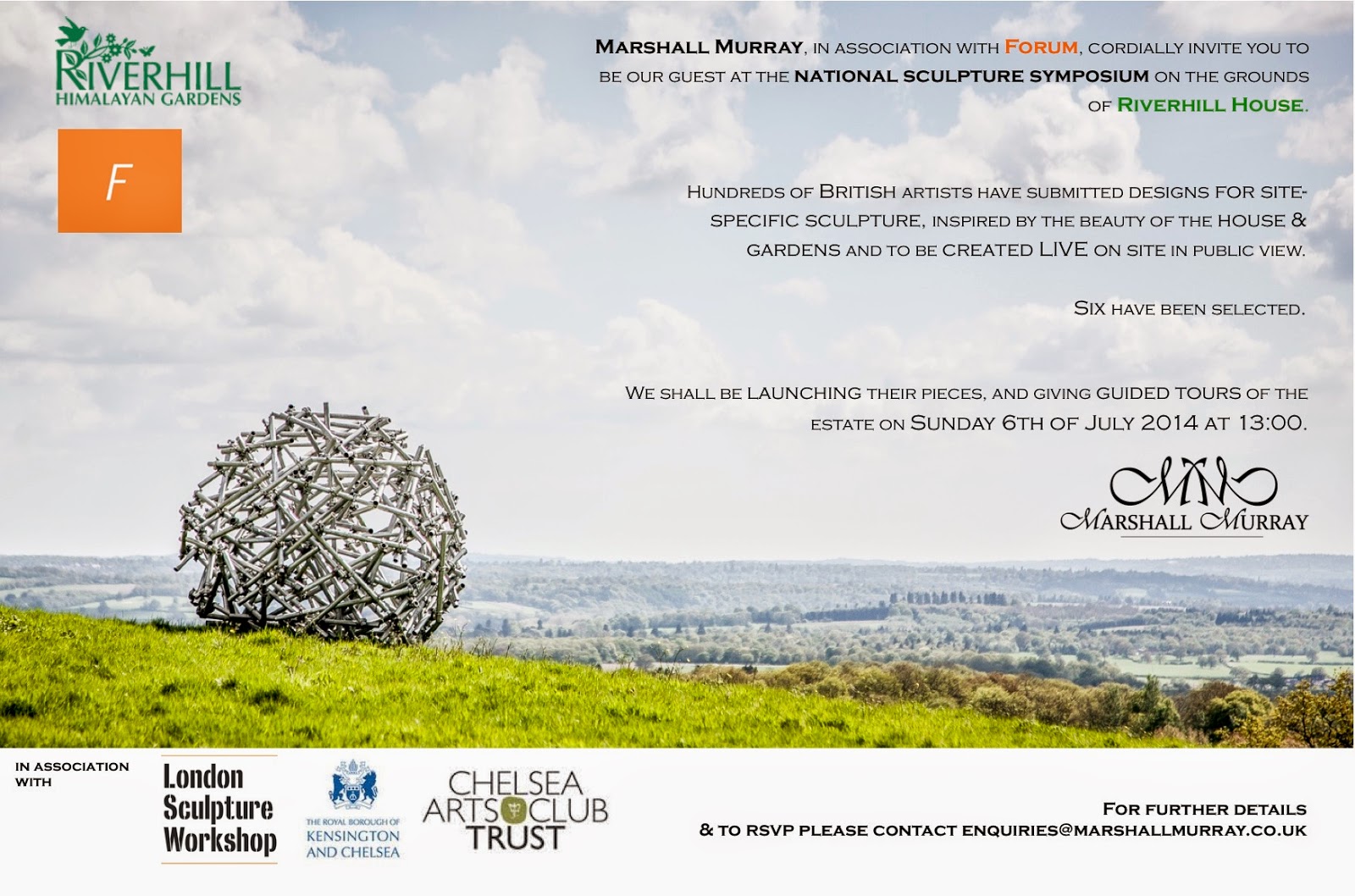 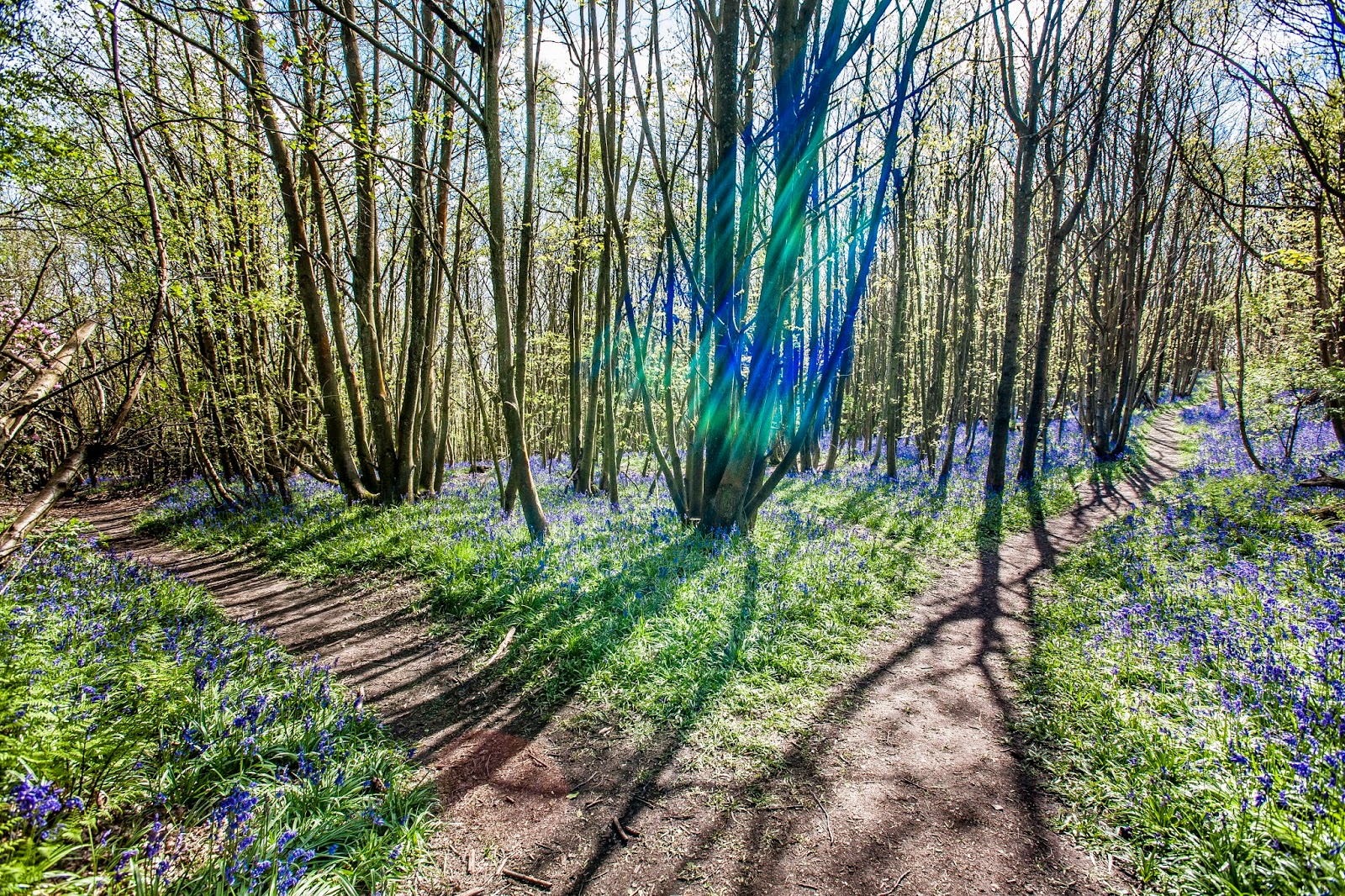 Six selected artists will participate in the National Sculpture Symposium to be held from the 27th June until 6th July, at Riverhill, Himalayan Gardens in association with Forum, Riverhill House and London Sculpture Workshop.  The symposium will consist of a 10 day residency in which the selected artists will each make a new piece of work in an open-to-the-public workshop space.

After a tough selection between diverse and varied artistic proposals, Julian Wild, Director of Forum and sculptor, Oliver Hawkins, Director of Marshall Murray and Alma Zevi, Curator and writer, have made their final decision.

The artists picked are:

During the symposium, we will organise discussions between the artists, members of the public and curators.  Evening events will include theatrical productions at Riverhill, barbecues and a closing party and press launch.

At the end of the Symposium, the sculptures will be part of an exhibition at Riverhill for the duration of summer 2014.  We then plan to take the exhibition on tour to Kensington and Chelsea in 2015.

There are still some passes available for the launch of this event on Sunday 6th of July, if you would care to attend then please contact us directly on enquiries@marshallmurray.co.uk.

Posted by Marshall Murray at 00:33 No comments: